Strategically located in the centre of the Mediterranean, Malta is the European Union’s smallest member state.

Famous for its 7,000-year history and 300 days of sunshine, Malta has emerged as one of the most remarkable success stories in the Eurozone. Recognised for its pro-business attitude, state-of-the-art infrastructure, and modest costs of doing business, it has become the go-to country for growth-minded entrepreneurs and multinational companies.

Lying at strategic crossroads between Europe and Africa, Malta is a meeting point of cultures and languages at the heart of the Mediterranean. Located at the southern tip of Italy and just over 316 square kilometres in area, the Maltese Islands archipelago comprises Malta – the main island at 27 kilometres long and 14.5 kilometres at its widest point, Gozo – 67 square kilometres, and Comino which covers only 3.5 square kilometres. It takes just 45 minutes to cross Malta, reducing commuting times and increasing leisure time, although, similar to many other successful business centres, Malta suffers from traffic congestion during rush hours.

Maltese standard time is one hour ahead of Greenwich Mean Time (GMT) and six hours ahead of US Eastern Standard Time (EST) so business runs smoothly with the international community.

The Maltese Islands were previously best known as a holiday destination. However, over recent years, the country has sought to diversify its economy beyond tourism by promoting a range of sectors and activities, including financial services, tourism, iGaming, construction & real estate, manufacturing, life sciences, maritime and aviation.

Malta is also a major transhipment hub with the Malta Freeport being one of the most efficient and successful freeport operations in the Mediterranean. Almost all goods being shipped through the port or being re-packaged for onward shipment do so tax-free.

Friendly relationships exist with Mediterranean rim countries and with countries representing the major investment markets worldwide. Through the bilateral agreements between Malta and the EU with third countries, and through Malta’s traditional economic links, the country strengthens its position as a business location and financial centre in the wider Mediterranean region. 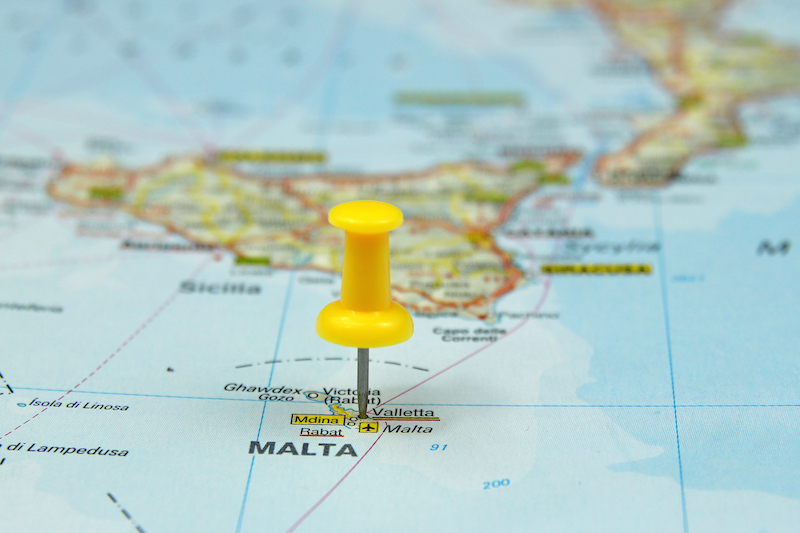