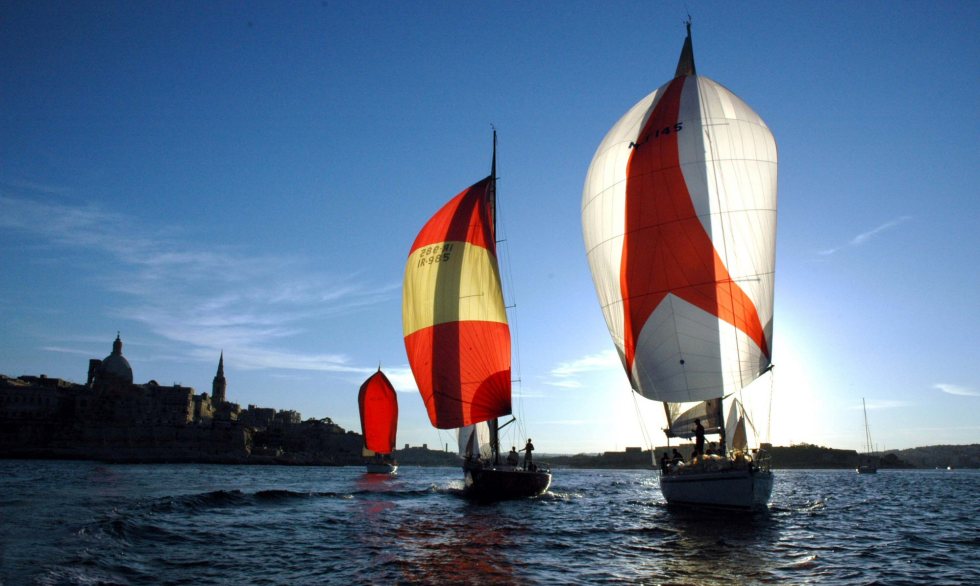 Alternative wealth management tools have seen consistent interest from high-net-worth individuals, who are attracted to Malta by its favourable conditions in terms of yacht and aircraft registration.

The Malta flag is the largest flag fleet in Europe. All types of vessels, including pleasure yachts, can be registered in the name of legally-constituted corporate bodies or entities irrespective of nationality, or by European Union citizens who are limited to pleasure yachts. Malta is an especially attractive base for superyachts and the owners of more than 450 superyachts – vessels over 24 metres in length – have already chosen Malta as a base to take advantage of the location of the country and its cost-effective services provided by marinas and ancillary companies.

Under the Commercial Yacht Code small yachts and superyachts, which do not carry cargo or more than 12 passengers, can be registered as commercial yachts. If such a Maltese registered vessel is owned, chartered or managed, then no income tax is due in Malta on or in relation to the ownership, operation or management of the yacht. The owner, charterer or manager is only subject to paying an annual tonnage tax that is calculated according to the size of the vessel.

As far as yachts, which are not commercially registered are concerned, the Maltese VAT guidelines address scenarios where a Maltese company purchases a pleasure yacht and enters into a ‘lease-sale’ of the yacht with a third party.

The aim of this structure is to enable owners to pay VAT on their yachts calculated on the percentage of the time that the vessel is deemed to sail in EU waters – based on the assumption that the larger the yacht, the less time it stays there. For example, a 24-metre sailing boat or motor yacht is presumed to spend only 30 per cent of its time in EU waters and thus, VAT (at 18 per cent) should only be calculated at 30 per cent of the lease fee paid. The VAT department in Malta has issued guidelines which contemplate the deemed usage percentage in EU waters and reduces the effective VAT rate up to 5.4 per cent.

Purchase and Lease of Aircraft through Malta

Similar to its yacht leasing programme, Malta also introduced a system in 2012 that makes the purchase and the subsequent lease of an aircraft through Malta much more attractive. The country has developed a simplification measure to determine VAT payments that will only be due for the time the aircraft is being used in the European Union. The factors taken into consideration when calculating the chargeable proportion of the lease are the aircraft type, the Maximum Take-off Mass (MTOM) and the range of the aircraft, among others, to easily assess the time an aircraft is flying in or outside the EU. The system allows for an aircraft owned by a Maltese company to be leased to third parties with an option to purchase the aircraft at the end of the lease. The incentive is expected to become a major draw for the industry, making Malta a serious contender with other European aircraft leasing centres such as Ireland.

The Maltese aircraft register was first established in the 1960s, however, the country introduced a new Aircraft Registration Act in 2010, which streamlines and sets a defined legal framework to regulate aircraft registration in Malta. It also widens registration possibilities for aircraft not used for air service and implements the Cape Town Convention, now widely recognised as a market standard in aircraft finance transactions.

The legislation also provides for modern trends in aircraft ownership for business and private jets and pays specific consideration towards fractional ownership and the ownership of aircraft by trusts. In addition, it creates the unique possibility to register an aircraft while it is still under construction.

Applying for a Private Aircraft Registration

Applications for aircraft registrations are to include particulars and evidence relating to the aircraft, the ownership, acquisition, chartering and operation thereof and the qualifications of the registrant. The Maltese Aircraft Registration Act is fully compliant with EU legislation and allows the following persons/entities to register an aircraft in Malta:

A natural person who is a citizen of or an undertaking established in an approved jurisdiction other than those referred to above. These shall be qualified to register an aircraft in construction or one which is not used to provide air services provided they satisfy certain conditions.

Benefits of Registration of Ships and Yachts under the Maltese Flag