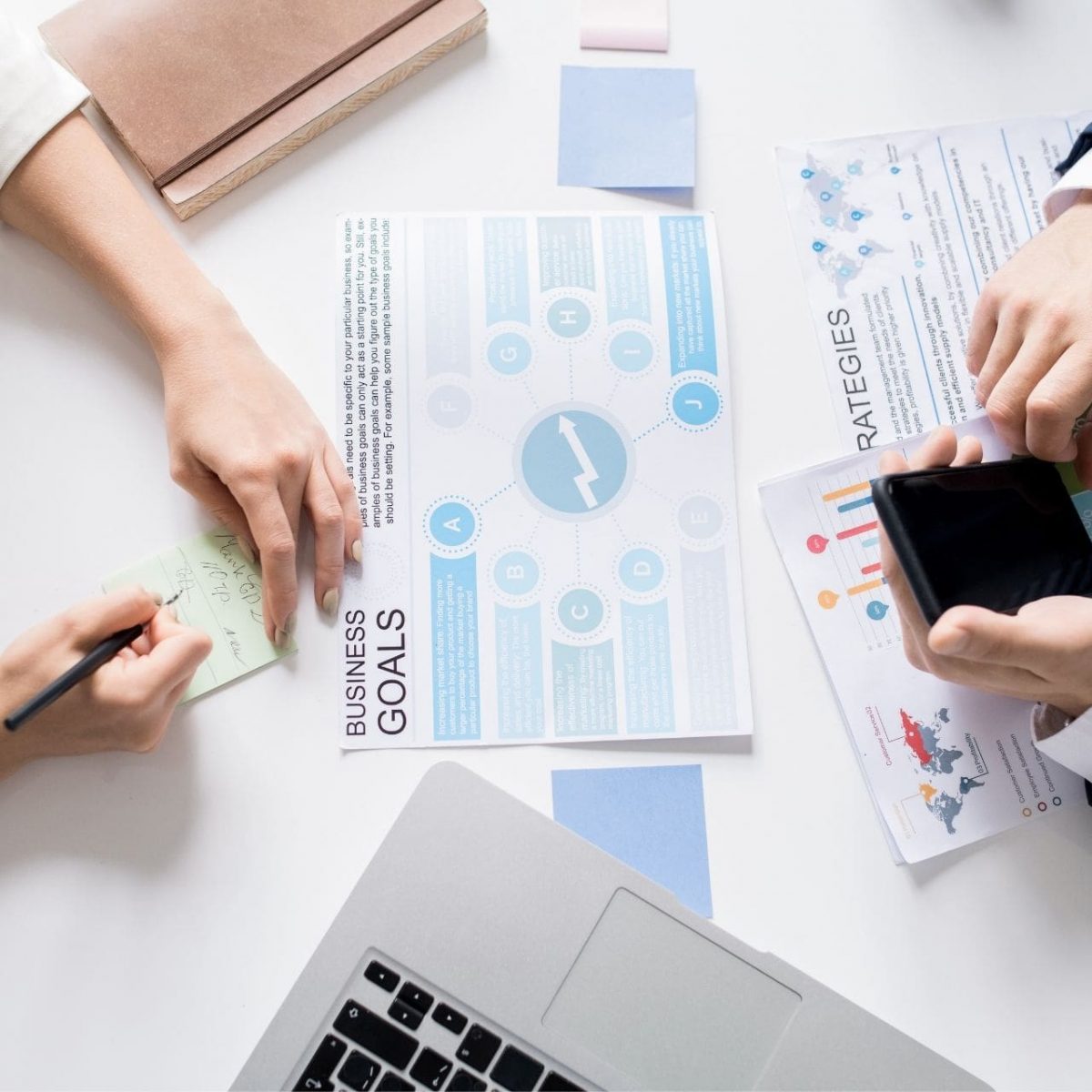 Why Setting Up Business in Malta for an International Company Pays

Malta is world-renowned for being one of the best places to set up international business, whether it is a new start-up or the relocation of an existing company. Another option very popular among multi-nationals is to open a branch in Malta, see how it operates and benefits from the numerous advantages offered by Malta and maybe even relocate the entire operation to the islands.

Some of the advantages are the following:

Malta is located halfway between Africa and Europe and the perfect geographical location for making inroads into the EU, the Middle East and Africa. Being on one of the most important and strategic trade routes in the Mediterranean, Malta is also not more than a few hours’ flight from any of the major European financial centres and also an important port of call for hundreds of ships, complete with a vast international container terminal and Freeport.

Workforce and quality of life

Malta is cheaper than most other EU countries when it comes to labour, although it has a low cost of living it has a high standard of living. Malta’s workforce is highly educated, English-speaking and thus the perfect place to recruit staff to be employed by an international company. Many benefits are available to companies from the Maltese government in this regard.

Malta – A full member of the EU

Malta offers immeasurable opportunities to international companies setting up businesses on its shores, such as borderless access to the rest of the EU, open trade and a unified currency, the Euro. Companies setting up business in Malta will benefit from little or no regulations when trading with other EU countries due to the fact that a company vetted and established in Malta is already accepted as having gone through stringent measures to make sure they comply with all the necessary EU regulations regarding trade. This also makes Malta very popular as a manufacturing destination for many companies in the fields of pharmaceuticals, aviation, shipping and gaming.

The whole Maltese tax system is geared to attract global investment and the brightest of innovators, investors and entrepreneurs. Generally corporate tax comes in at 35% with numerous refund schemes which are very beneficial to shareholders in companies. In some cases this can bring the realistic tax rate down to as little as 5%!

Malta has one of the world’s best rated banking systems with strict anti-money laundering measures in place. Doing your banking from Malta carries with it a certain amount of credence due to this and once you have opened a business bank account in Malta you can be assured that you have been qualified above and beyond all measures as a safe partner in the world of international trade and business.

Malta has more than 70 double taxation treaties with other countries, which means you will not pay tax twice on the same income. This is extremely beneficial for companies located and registered in Malta, as it provides lower withholding taxes on dividends for starters. This also applies to income  and royalties pertaining to foreign companies that are non-resident but who have business activities in Malta.

English in so many ways

Due to its long affiliation with the UK, Malta has English as one of its official languages along with Maltese. More than 80% of the Maltese speak English, the school system and the principles of law are also very similar to that of the UK. Many Maltese businesses’ operating principles are also based on the tried and trusted system as introduced by the UK during its many years of governing Malta before independence was gained from the UK on 21 September 1964.

The way of life

Malta has a sunny and temperate climate with more than 300 days of sunshine a year. Healthcare is one of the best in the world and is free to citizens and to residents who are in gainful employment who contribute to social security and national insurance. Malta is also one of the safest places in the world to live whether it refers to political or natural risk or threats. In fact, life is so good on the islands that the average life expectancy is well into the eighties for men and women according to worldlifeexpectancy.com.

Life on the islands can be dated back thousands of years. Malta has many World Heritage Sites such as Gigantia on Gozo which was built between 3600 and 3200 B.C along with many other Megalithic Temple Complexes and the Ħal Saflieni Hypogeum. In addition, Valletta, the capital of Malta was the EU’s Capital of culture for 2018.

The benefits of setting up a business in Malta are beneficial, far-reaching and advantageous to say the least. Frank Salt Real Estate has many other detailed articles outlining what it entail to set up a business in Malta, the types of businesses, buying a property, what kinds of properties you can buy, the villages and areas for both residential and business and much more. They have a team of advisors and consultants who can help you in commercial property, residential property, visa and residence schemes and more.