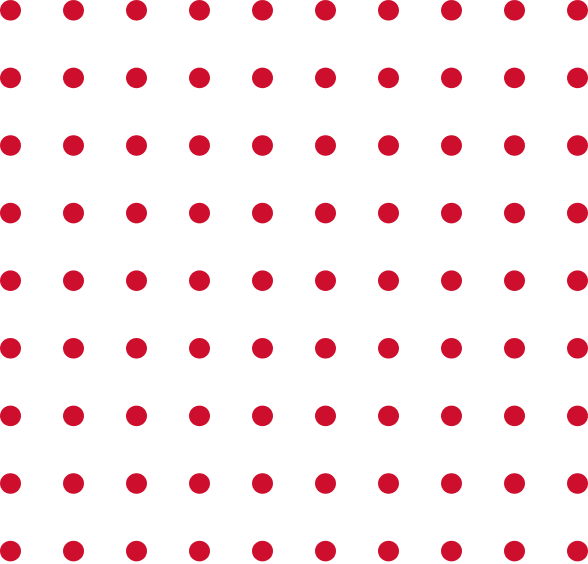 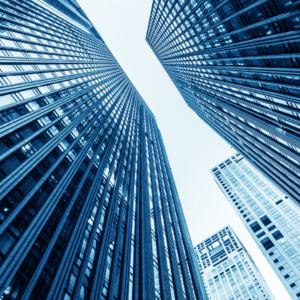 The slow (but steady) rise of Sustainability-Linked Bonds (SLBs)

And yet, despite the momentum being gathered beyond our shores, interest in providing and/or investing in sustainable instruments here in Malta has thus far been close to negligible. Pursuant to a study carried out by the Central Bank of Malta titled Green Finance in the Local Capital Markets, it has been determined that the reason for this lack of interest boils down to a number of factors – chief amongst which is a general lack of awareness (specifically by the interviewed issuers) of the existing regulatory framework for the issuance of “green” products, such as green bonds. In fact, over one year from its highly anticipated launch, domestic issuers are yet to approach the Malta Stock Exchange’s Green Market for a green bond listing. For the purposes of this short article, however, one of the other identified factors / reasons for this inactivity by domestic issuers is far more relevant – in that there seems to be a lack of suitable capital projects locally which would merit green bond financing. Presumably, the principal reason behind this assertion is the inherently restrictive nature of the green bond as an instrument, given that it requires the bond proceeds raised to be utilised for the financing or re-financing of any one or more eligible green projects. Consequently, it may be opportune to explore other available options for Maltese issuers seeking some added flexibility. One such option which merits further discussion is the sustainability-linked bond (SLB).

What are sustainability-linked bonds (SLBs)?

SLBs are a forward-looking, performance-based instrument, which incentivise issuers to reach specific sustainability performance targets (SPTs) via the introduction of innovative mechanisms, such as a “step-up” clause, in the corresponding offering documentation. In practice, step-up clauses effectively take the form of penalty clauses which trigger an increase in the coupon owed to the underlying investors if, and in so far as, the pre-agreed SPTs are not reached – thereby incentivising issuers to reach their pre-determined sustainable goals. A good case-study for the issuance of SLBs is the ENEL issuance back in 2019, whereby the Italian electricity provider raised a total of $1.5 billion on the condition that renewable energy would account for 55% of its electricity generation capacity by 2021. A failure to do so would trigger an increase of 25 basis points on the coupon paid to the bondholders, as a penalty.

Unlike green bonds, the proceeds emanating from SLBs need not be allocated to specific green projects, and can be used to finance any corporate activity which the issuer deems fit (as in the case of a plain vanilla issuance). Hence, SLBs offer more flexibility than green bonds and may be more enticing to those issuers who would like to demonstrate their commitment to ESG, but who are not able to issue a “use of proceeds” bond, such as a green bond.

Issuers of SLBs (as in the case of green bonds) will need to abide by a market-driven set of principles such as the Sustainability-Linked Bond Principles issued by the International Capital Markets Association (ICMA) – which are geared towards ensuring that the said issuers are providing an investment opportunity which has sufficient (and transparent) sustainability credentials – if they are to have any hope of convincing credible investors to enter the SLB market.

Despite the flexibility which SLBs offer, the additional structural complexity highlighted above may be viewed by some as time-consuming and/or cost-inhibitive. This may in turn discourage interested issuers from approaching the market. Furthermore, sustainable instruments (such as green bonds and SLBs) are generally subject to added scrutiny from a ‘greenwashing’ perspective – meaning that interested issuers will need to make sure that they choose credible KPIs on which to base their issuance.

Despite their relative infancy, statistics produced by Nordea Bank show that SLBs are experiencing the sharpest growth curve of all of the sustainable instruments currently found on the sustainable debt markets; with the figures recorded in Q1 2022 having increased by 136% when compared with those recorded in Q1 2021. The reasons behind this surge are various – from the attainment of an improved credit profile (as a result of a more sustainable business model) to reputational considerations and other forms of pressure being exerted by environmentally-conscious shareholders and/or other stakeholders such as MiFID firms, who are now expected to ensure that the products offered to their clients match their sustainability preferences. Ergo, regulatory development also has a role to play in this frenzy, with issuers keeping an eye on what may at times be seen to be unrelenting policymaking at a European level – with the impending Corporate Sustainability Reporting Directive (CSRD) the latest in a number of legislative interventions which seek to introduce mandatory sustainability reporting and/or related disclosures. Maltese issuers are naturally no exception to this reality, and with the support of the relevant authorities and institutions, be it government or the Malta Stock Exchange, SLBs may just have the potential to unlock the current stalemate; leading the local market to a much anticipated, first sustainable listing.