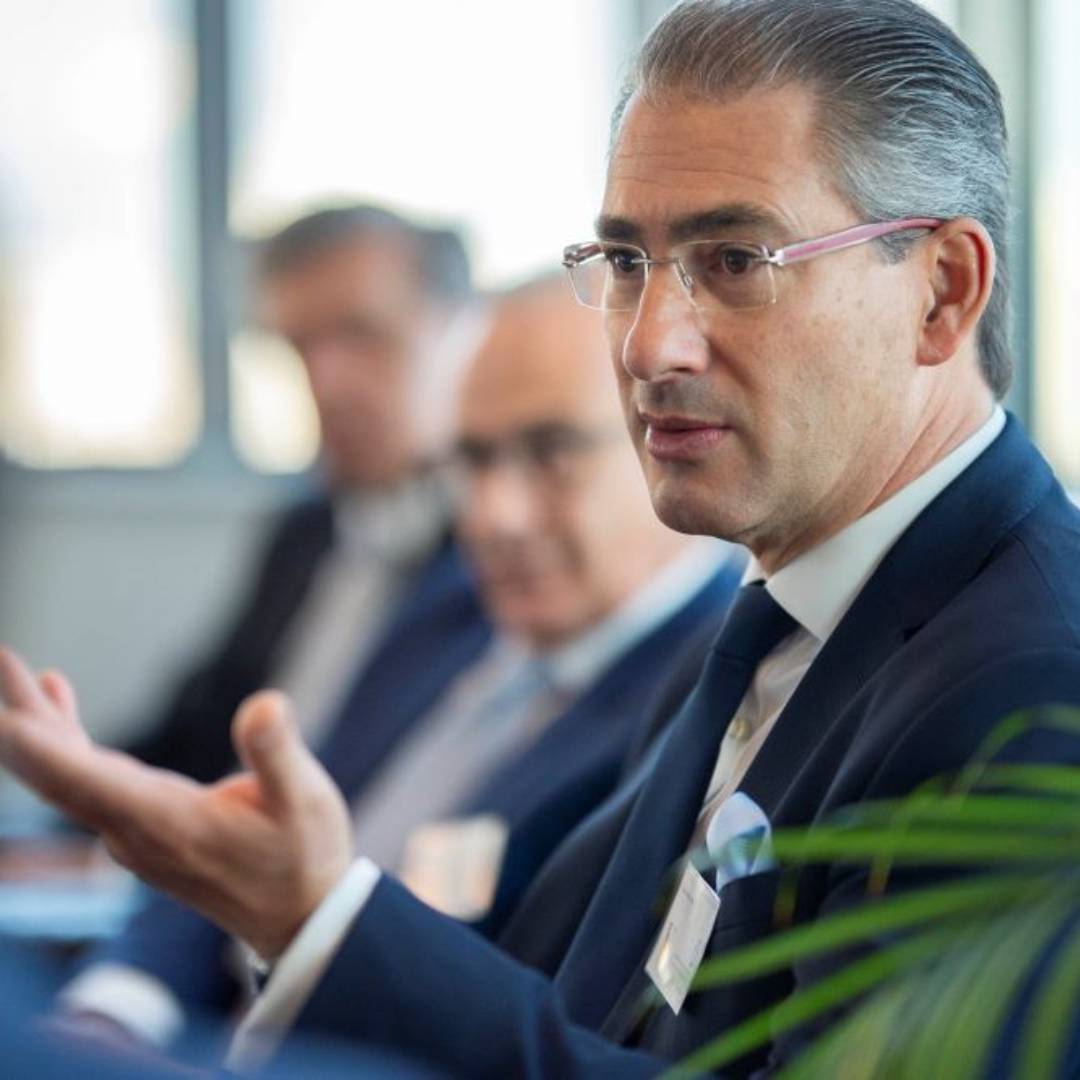 The recently set up ESG Alliance will in the coming weeks boost its original membership of 13 by several others, according to David Xuereb, one of the key people supporting the organisation set up in July 2022. 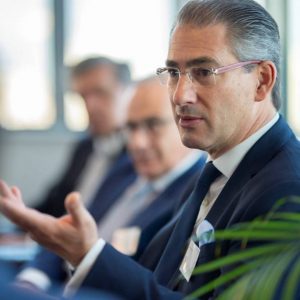 This comes as no surprise to Mr Xuereb: the former president of the Malta Chamber of Commerce, Enterprise and Industry brings his unique combination of passion and pragmatism to this venture, using reasoned arguments to show that ESG should not be viewed merely as a cost or as a green moral objective.

“Adopting ESG is based on good economics. A mature CEO in a serious industry needs to have the foresight to look at ESG as the opportunity for regeneration and a way to keep competitive. That transformation is inevitable,” he told FinanceMalta.

He believes that consumers, investors, shareholders and directors will reward businesses that measure and report on their deliverables in these three spheres – not to mention the positive impact on retaining and recruiting talent.

“Transformational changes to make these three things a priority are what will bring about value,” he stressed.

Mr Xuereb believes that regulation is – at some point – inevitable, but he is adamant that adopting ESG voluntarily makes more sense: transformation costs less if it is done earlier and in a planned way than if it is done hurriedly to comply with regulation.

“Which serious, mature business leader in any part of the world would not want to invest time, money and effort in ensuring that their reputation is maintained and increased!” he said, noting that consumers are increasingly demanding a better way of doing business, which is not only based on short-term profits.

“Consumers around the world – and not just the younger ones – have strong values that dictate their choices for services or products. That expectation of consuming in parallel with personal values is driving the need for transformation. Businesses that embrace this would not only increase their market share – but would become more resilient and sustainable for the medium to long term,” he said.

The Alliance recently took part in Malta Sustainable Development Action Days, going to address children at a school in Paola. The delegation, he said, expected to explain the concepts to the young students but were amazed by how much the children already know and how they challenged the delegates about their companies’ accountability.

The Alliance had no problems reassuring them. After all, the 13 founding member companies are some of the biggest on the island, and needed very little convincing to join. They embraced the adoption of ESG many years ago and welcomed the Alliance as a way to learn from each other and collaborate. The prospective members are currently being evaluated to ensure that they comply with the Alliance’s strict conditions: “There has to be strong ring-fencing to protect against greenwashing. Anyone who joins has to be completely committed through tangible actions that are measurable and accountable. That is the main condition for membership,” he said. 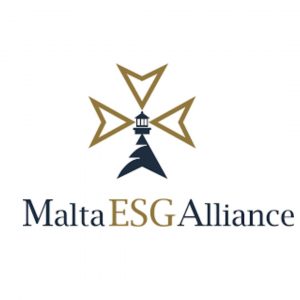 The Alliance plans to grow not only laterally but also vertically. Members have been asked to identify the top five supply chain companies – many of which are SMEs – and to contribute towards their transformation, which would increase the impact exponentially.

In the meantime, the Alliance plans to initiate a number of projects but the first they adopted was decarbonisation, bearing in mind that Malta has committed to being net zero by 2050. The founding partners have measured their own carbon footprint across specific metrics and eventually the boards of all the members will define the date by when they will be decarbonised.

“Can you imagine as an alliance if we are able to come up with an average date which is earlier than 2050, encouraging others to join, as well as encouraging the Government to legislate in a way which will make the transition faster and cheaper? This is what will give Malta a competitive advantage – as well as keeping us accountable not only to our next generation but also to the one after that.”