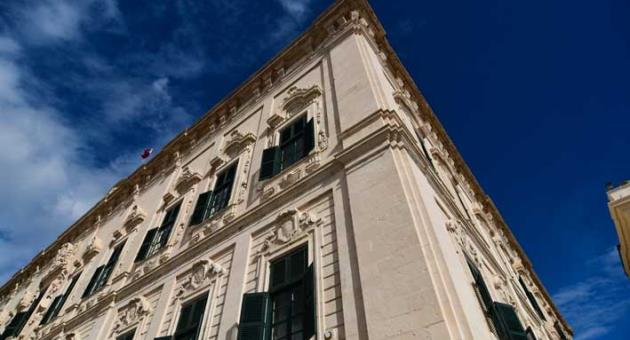 The latest General Government data published by the NSO and Eurostat confirmed that in 2019, the government recorded a surplus in public finances for the fourth consecutive year. As a result, the government debt-to-GDP ratio, which had surpassed the 60 per cent EU threshold to over 70 per cent pre-2013, has now fallen to 43.1 per cent of GDP.

“It is with these consecutive annual surpluses, which brought about a significant reduction in the debt-to-GDP ratio, that our country has gained the fiscal space and can, therefore, afford to provide a significant COVID-19 financial package to support families and businesses, especially the self-employed at such a time of real need,” noted Minister for Finance and Financial Services Edward Scicluna.

The surplus of General Government for 2019 amounted to around €71.0 million or 0.5 per cent of GDP. The government has thus succeeded once again in containing total expenditure at a lower level than total revenue. Indeed, revenue rose to €5,045.3 million while expenditure amounted to €4,974.3 million, during last year. The surplus should be contrasted against an EU average deficit of 0.6 per cent of GDP.

Significant increases were recorded in the main categories of revenue with the most notable rise observed in revenue from taxes on income and wealth despite the annual reductions in the income tax rates provided by the government in previous years. The increase reflected the remarkable growth in employment recorded last year. Malta recorded the third-largest increase in the employment rate for those aged 20 to 64 from all the EU member states.

On the expenditure side, noteworthy is the fact that expenditure on investment recorded the second-largest increase in total expenditure, rising by €137 million. Meanwhile, the main increases in recurrent expenditure were recorded in intermediate consumption, compensation of employees as well as government spending on social benefits and social transfers in kind.