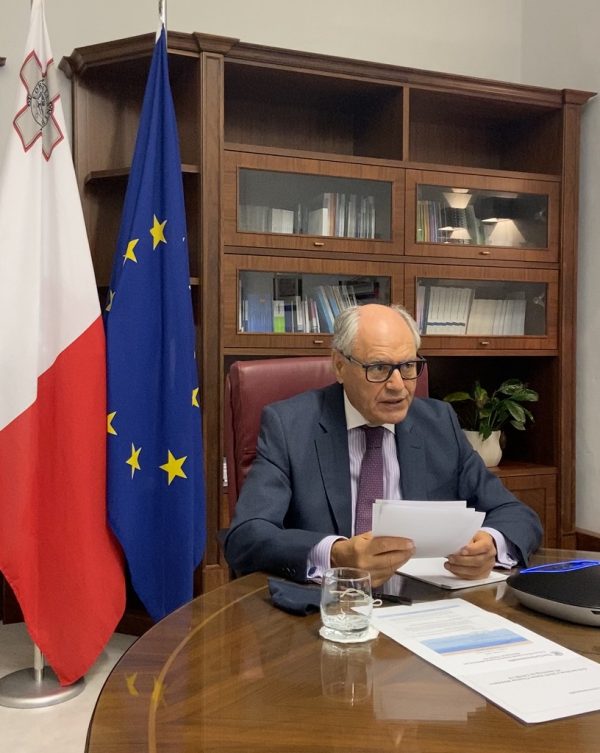 Minister Scicluna was invited as keynote speaker at the Commonwealth Extraordinary Small States Finance Ministers IFI Meeting on COVID-19, held virtually on the 2nd of October 2020, bringing together Finance Ministers from small states and international financial institutions, amongst which was World Bank Group and IMF. 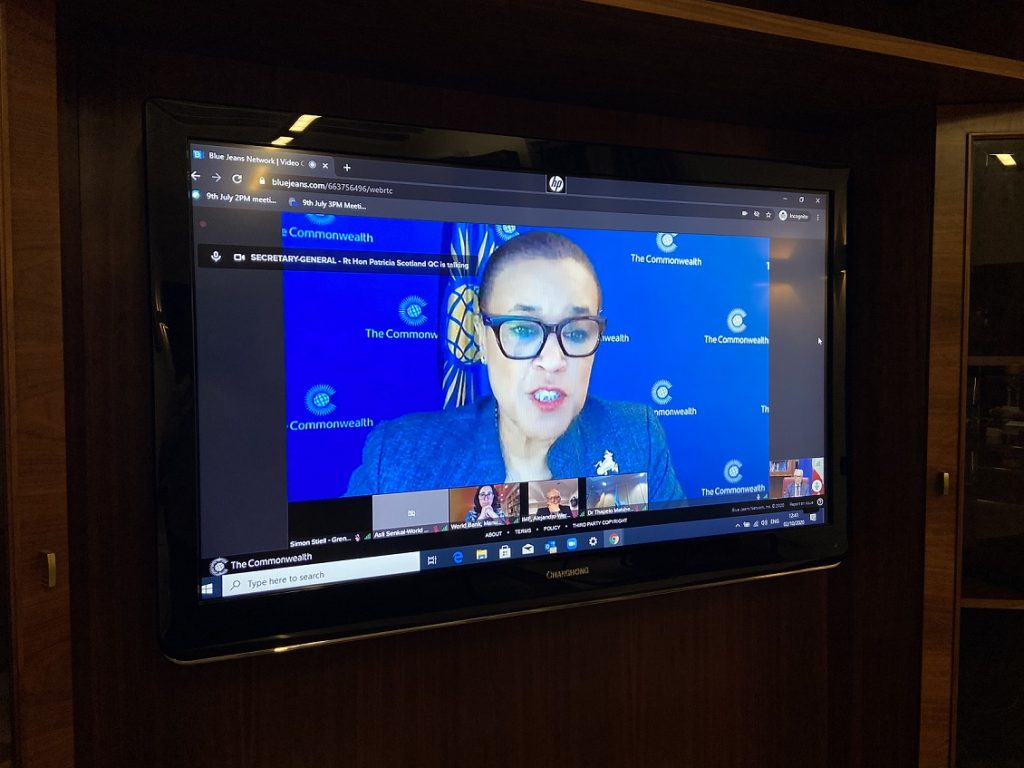 Minister for Finance and Financial Services Edward Scicluna kicked off the first session with opening remarks on issues that are critical and affect small states especially.

Minister Scicluna said, “Small states are most vulnerable, and the impact is the most devastating, much more than other countries. Small states need more fiscal space for maneuverability in time of external shocks to our economies.”

During his speech, Minister Scicluna reiterated the positive outcomes Malta experienced in recent years in relation to the national debt. For thirty-five years, Malta was constrained to meet each year’s budget expenditure by resorting to borrowing. This contributed to a debt burden which went over and above 70% of Malta’s gross domestic product. Minister Scicluna added that this was Malta’s scenario until seven years ago.

Minister Scicluna said that, during the last three years, Malta turned the deficit into a surplus and the national debt has gone down to 43% by higher economic growth, added by a series of economic reforms.

Minister Scicluna concluded by saying that this pandemic is ultimately a short-term crisis, and those countries who have fiscal space can afford to see their debt increase to assist businesses and families. This is not the time to economise on needs.

During the meeting, Finance Ministers, including some Prime Ministers, had an exchange of views and discussed the need for debt relief and improved access to concessional finance which is necessary to tackle the ensuring COVID-19 pandemic. The proceeds of this meeting will be complied into a report, to contribute in suggesting pathways and pragmatic strategies to be discussed at the Commonwealth Finance Ministers Meeting being held on the 7th of October and at the G20, which will be held later this month and COOP 26.