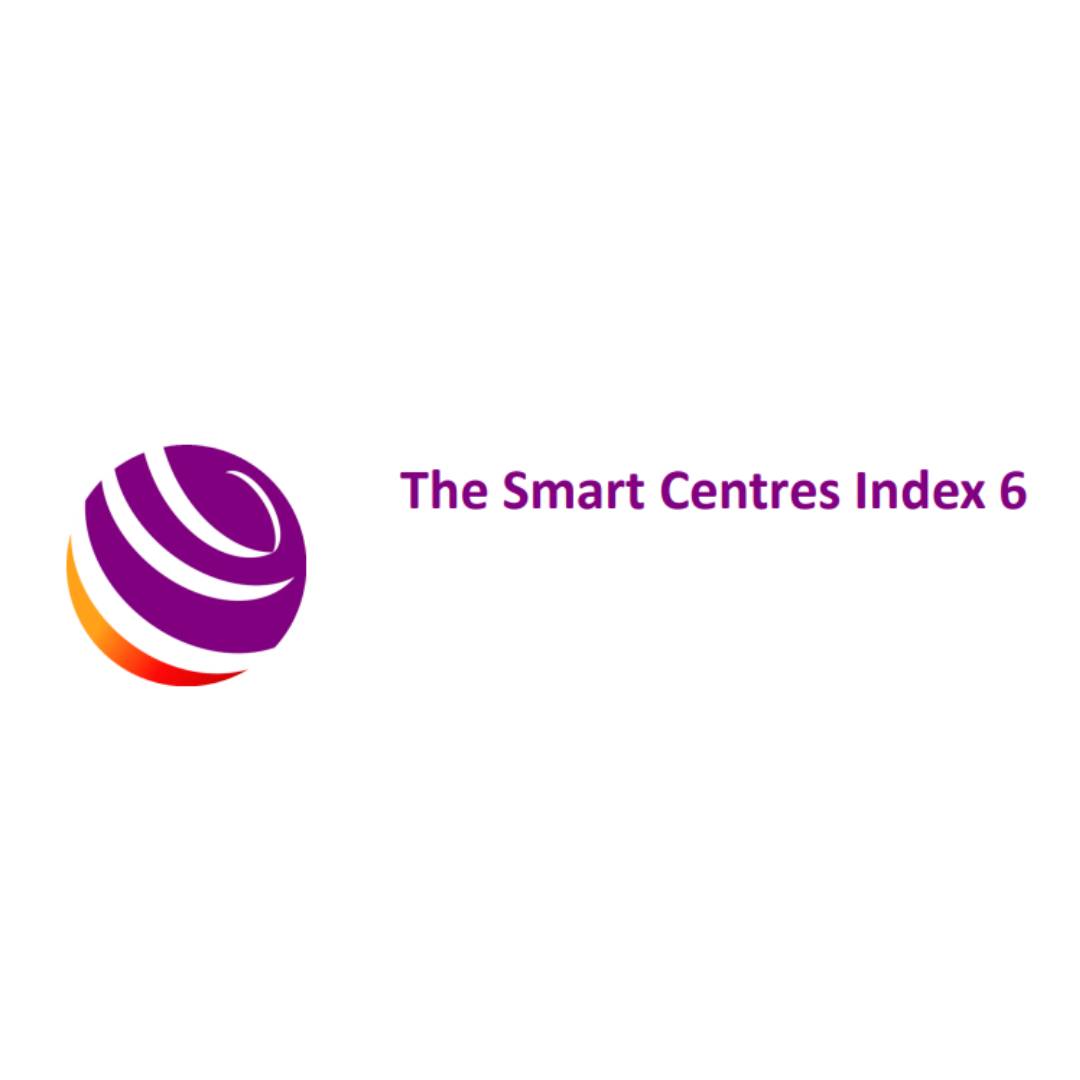 Malta has moved up three places to 12th in the ranking of the Smart Centres Index, getting the highest position of EU jurisdictions. Malta’s financial services centre ranked 13th in terms of its competitiveness, with the country’s reputation ranking 10th.

Malta was given a rating of 696, just a point below 11th placed Chicago. New York was again ranked first, with a rating of 733, followed by London and Los Angeles.

Leading centres in the SCI are based in places which combine a high performing university sector across STEM subjects, with well-developed regulatory, commercial, and financial services.