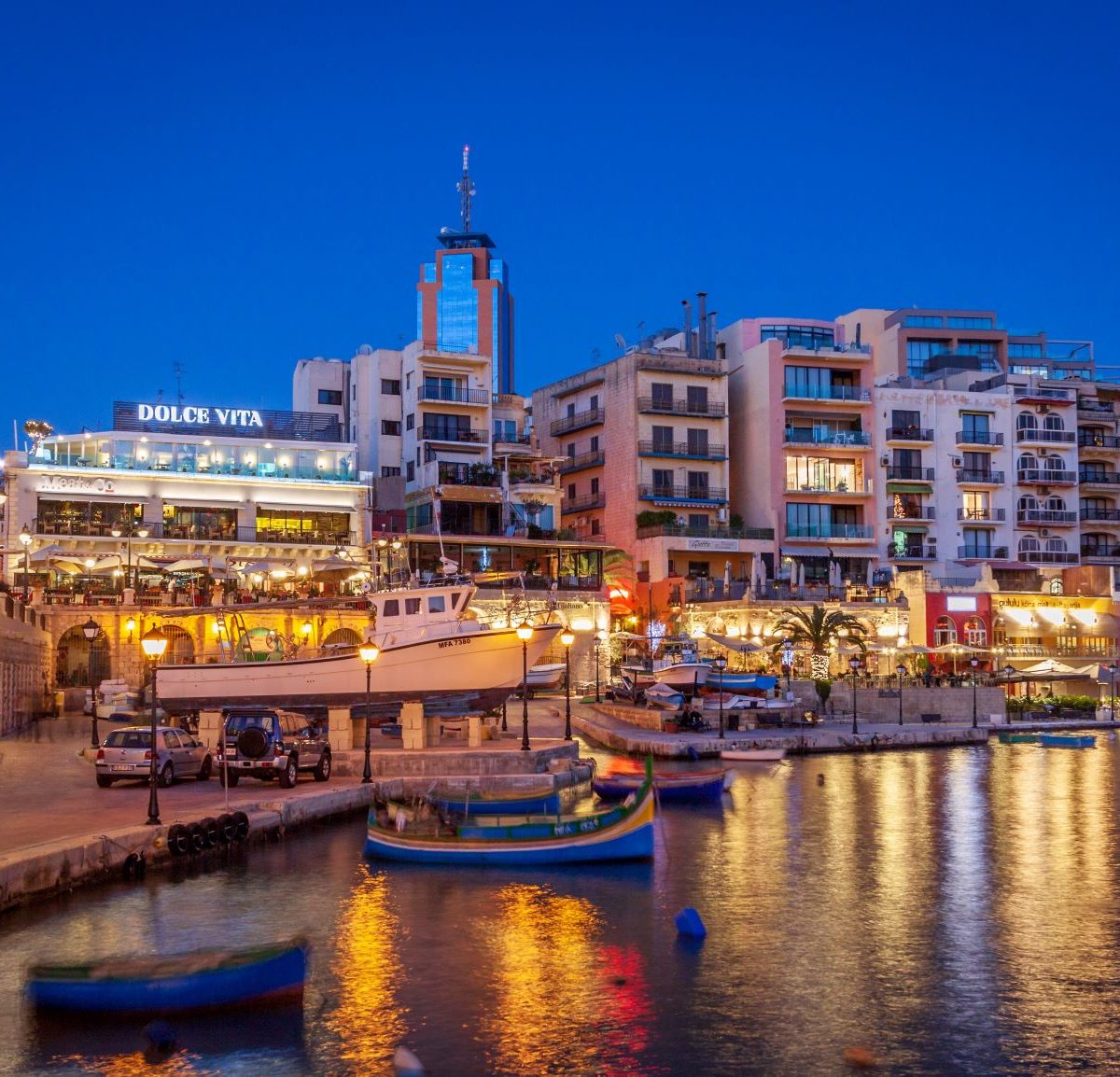 On 29 January 2021, the Minister for Finance published Legal Notice 29 of 2021 which introduced several amendments with retroactive effect from 31 December 2020 in relation to the benefits provided in the Highly Qualified Persons Rules, Subsidiary Legislation 123.126 (the ‘HQP Rules’).

What are the amendments?

Extension of the HQP Rules

The rules have been extended by another five years whereby no determination shall be issued by the competent authority after 31 December 2025 (as opposed to 31 December 2020).

Extension of the qualifying period

Any person who is eligible to fall under the said rules (irrespective of whether he has opted to benefit from the provisions of the said rules or otherwise), upon submitting an application, shall be eligible for two further extensions (as opposed to a one time extension) for the qualifying period (five years with respect to EEA and Swiss nationals and four years with respect to third-country nationals). Such extensions are subject to the continued adherence to the other provisions of the HQP Rules and provided that the maximum qualifying period shall not exceed a consecutive period of fifteen or twelve years, as the case may be.

Removal of the 1,460 days criteria for third country nationals

The rights acquired under these Rules by eligible persons who are third-country nationals shall no longer be withdrawn if such individual physically stays in Malta, in the aggregate, for more than 1,460 days.