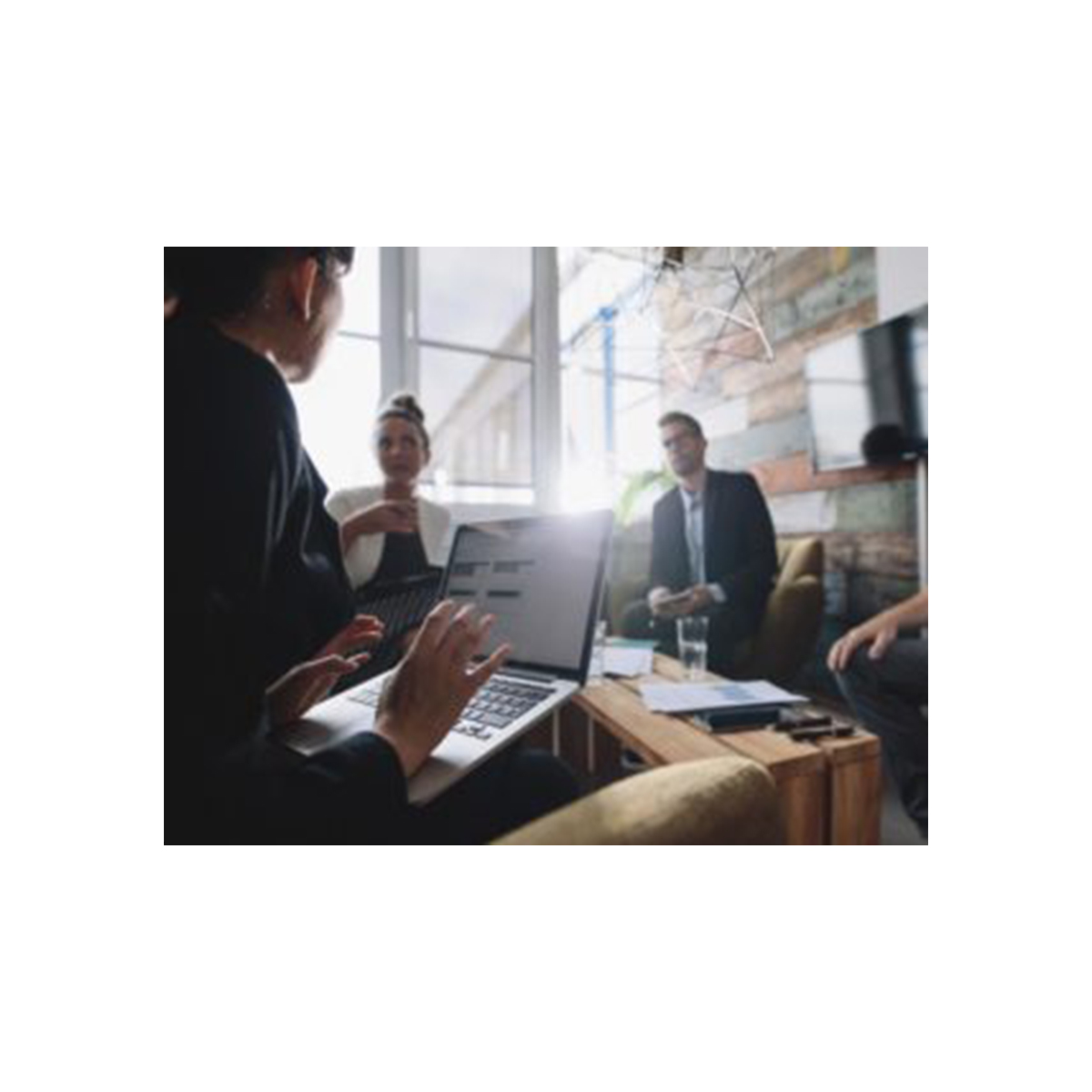 Almost since inception, the European Union (“EU”) has been open to foreign investment – essential for economic growth, competitiveness and innovation. The OECD has ranked the EU as having one of the most open investment regimes worldwide and it is a primary destination for foreign direct investment (“FDI”). Naturally, such a reality makes it crucial for the EU to have the means of addressing and guarding against the risks to its security and public order that may accompany such FDI, not least because the EU’s major trading partners have already developed such frameworks.

On March 19, 2019, the European Parliament and Council adopted Regulation (EU) 2019/452 (the “Regulation”) establishing a comprehensive framework for the screening of FDI into the EU on the grounds of security or public order. Essentially, the screening process requires each Member State to check whether qualifying FDI will have implications on the security and public order of that Member State, other Member States or even the EU.

In determining whether an FDI is likely to impact the security or public order of a Member State, the Regulation provides a non-exhaustive list of critical industrial, infrastructural, technological, supply and data sectors which Member States and the European Commission may consider when making such a determination.

When analysing whether specific FDI is likely to affect security or public order, the Regulation provides that a Member State and the Commission may also consider certain circumstances surrounding the foreign investor making the FDI.

According to the National Statistics Office, the flow of FDI into Malta during 2018 went up by €3.4 billion. We are aware that the Government of Malta is in the process of establishing the National Foreign Direct Investment Screening Office (the “Office”) within the Ministry for the Economy, Investment and Small Businesses pursuant to the Regulation. All transactions involving a foreign component qualifying under the Regulation will be screened by the Office before filing with the Malta Business Registry for registration. While the Regulation does not describe the individual transactions affected by it, we understand that new company incorporations and share transfers will fall within the ambit of the Regulation, though it is expected that other transactions of a similar or related nature will be captured too.

We will report on further developments and about the modalities of operation of the FDI regime and the transactions affected by the Regulation once the relevant details are announced officially.

COVID-19 and the World of Private Equity