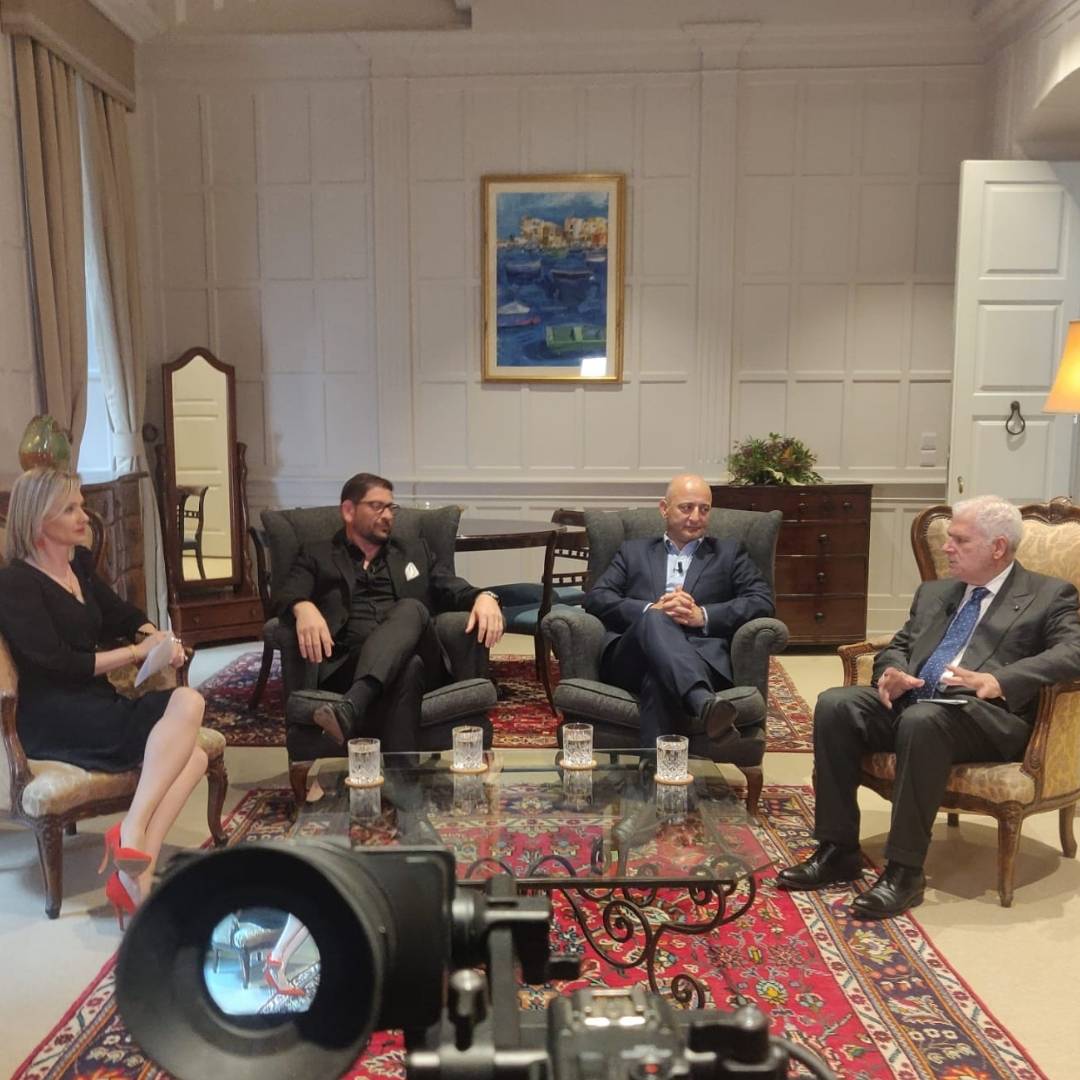 Below is an excerpt, edited for length and clarity. As always, there’s much more in the full podcast, so listen and follow #Fintalks.

Throughout the past 15 years FinanceMalta had three different chairpersons head the organisation – together they are reflecting on what has been achieved thus far while looking to what’s ahead. In conversation with Rachel Attard, who moderated the special edition of the #Fintalks podcast, Joseph Zammit Tabona, FinanceMalta’s first Chairman, talked about the organisation’s beginnings.

The idea to set up FinanceMalta was born in the year 2006, he explained. To fully capture the opportunities in the international financial services sector, the need was felt to establish an organisation fully dedicated to promoting Malta’s financial sector. “Initially, the Malta Financial Services Authority (MFSA) was doing most of the marketing in addition to regulating the financial services sector.” An agreement was reached between the public and the private sector, and FinanceMalta was officially established in 2007. Malta’s finance sector has since performed extremely well. “It has actually grown by around 7-8% every year. It employs 12,000 people and contributes around 1 billion in revenue,” Joseph Zammit Tabona said. 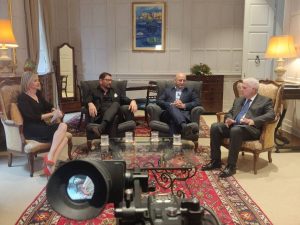 Kenneth Farrugia, who was at the helm of FinanceMalta for nine years between 2009 and 2018, agreed and added that throughout the past 15 years the financial services sector experienced spectacular growth. “We went from a sector that contributed just 3% to GDP to an industry that contributes 12% to GDP.” He also stressed that when FinanceMalta was set up, Malta had already developed a strong domestic financial services industry. “The first thing we did was to define the sectors where Malta had a strong value proposition, and we identified insurance, asset management and the family office sector.” EU membership meant financial firms established in Malta benefited from the ability to passport products and services into all EU member states. “This was a key advantage as was the fact that Malta was very cost-competitive and had a very agile regulator who had put in place a sound regulatory framework.”

Rudolph Psaila was appointed FinanceMalta Chairman in 2019. The past two years were not an easy time because Malta was being heavily criticised by various international institutions while the Covid-19 pandemic was another challenge. However, Rudolph Psaila said, FinanceMalta continued promoting Malta. A key element in FinanceMalta’s strategy throughout the past two years was digitalization, and today 45% of the organisation’s time and resources go towards digital activities.