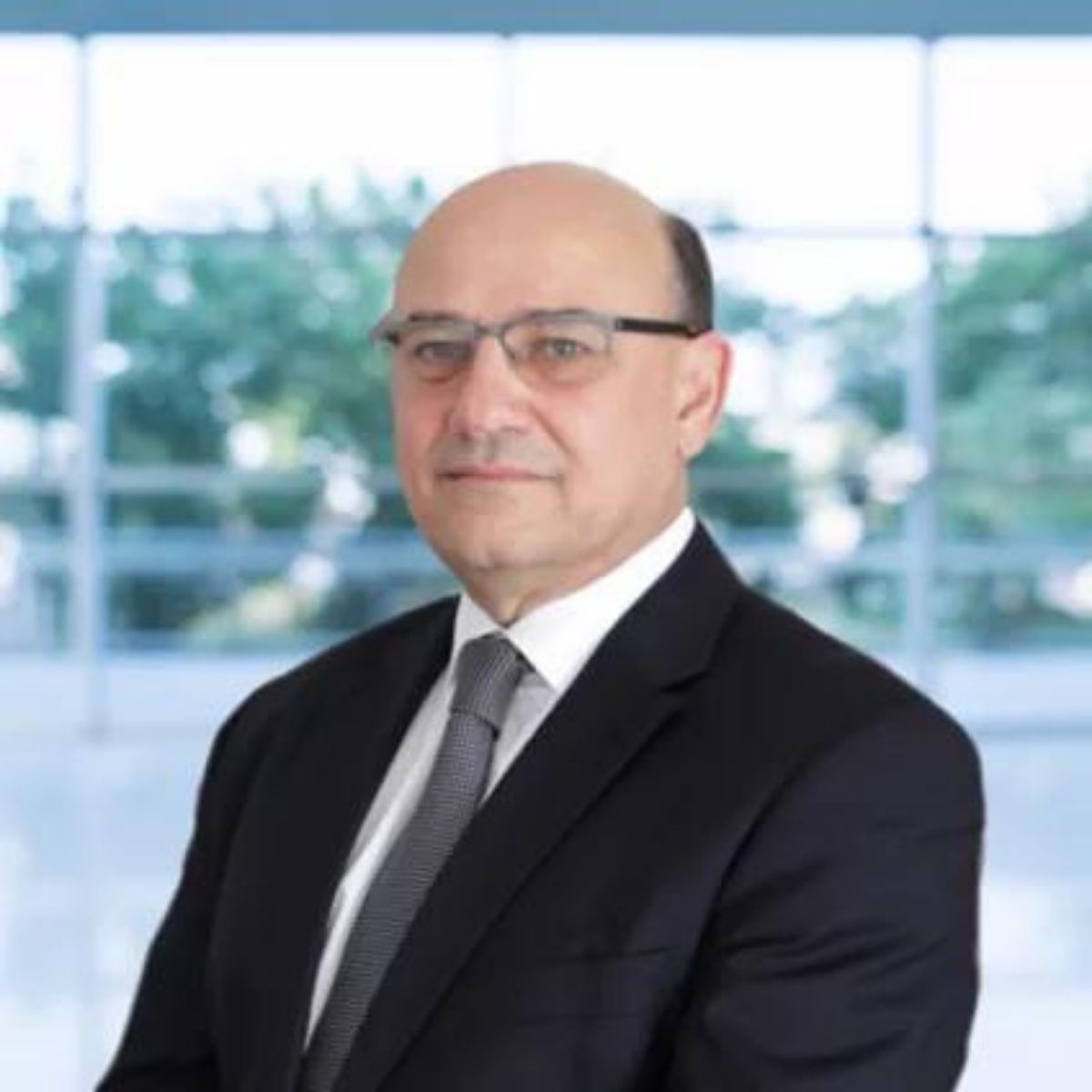 Tonio Zarb has been appointed Governor of FinanceMalta on the 28th July 2021. He has replaced Dr Wayne Pisani who held that position for the past three years.

“We would like to thank Dr. Pisani for his valuable contribution and commitment during the past years. He played an active role in developing FinanceMalta’s strategies with his expertise and knowledge,” commented Rudolph Psaila, Chairman of FinanceMalta.

Tonio Zarb is well-known in the financial services industry, in Malta, and internationally. He has been working for KPMG in Malta since 1979, with the exception of a short three-year stint overseas. He served as Senior Partner of KPMG between 2012 and 2020 and has since returned to a client-facing role as a Partner within the Advisory Function.

“We are delighted to welcome Tonio Zarb to FinanceMalta’s Board of Governors. There is no doubt that with his impressive background and extensive professional experience he will be vital in shaping the future of our financial services sector,” Psaila added.

The current FinanceMalta Board of Governors consists of: