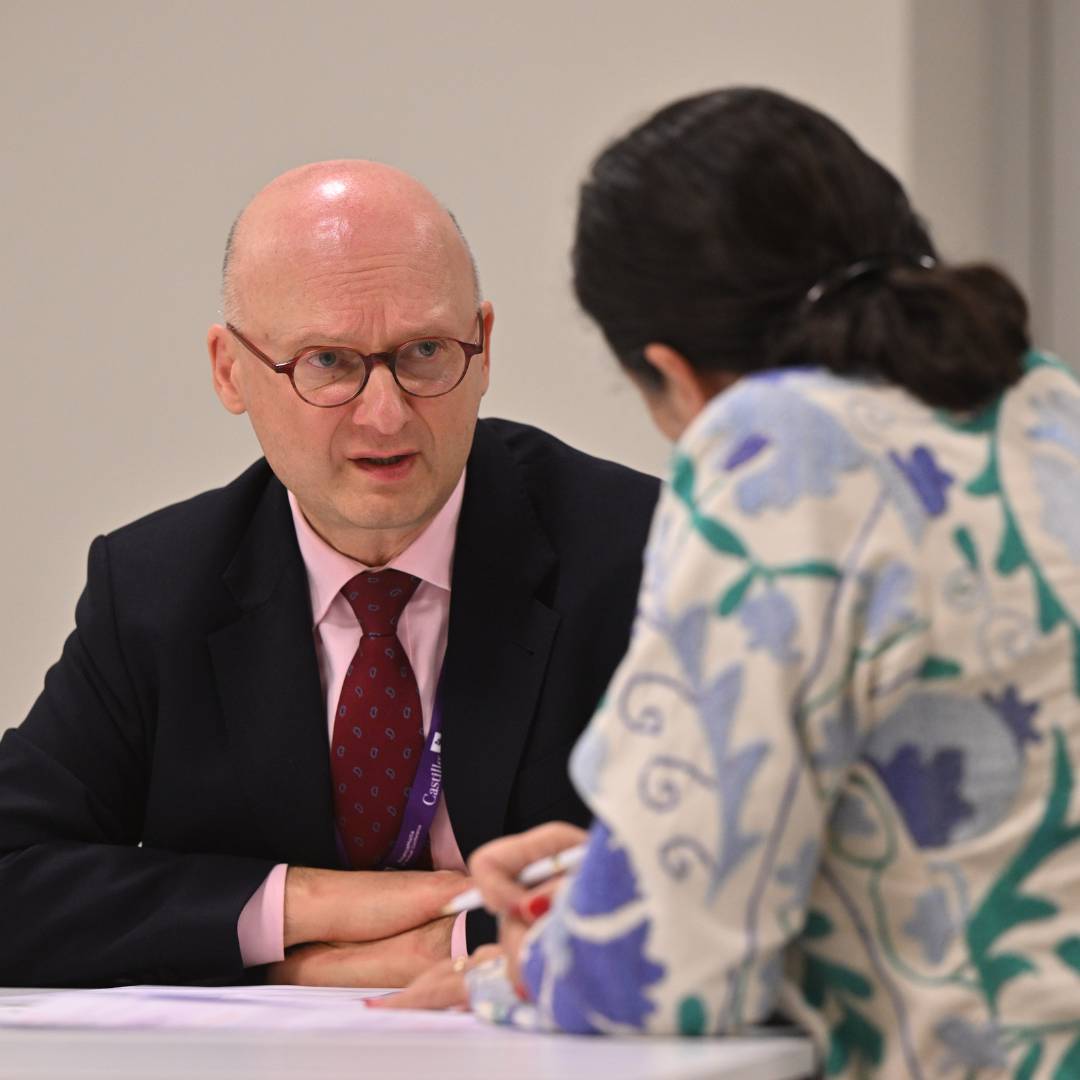 The Financial Action Task Force – better know by its acronym FATF – will be carrying out assessments of jurisdictions every six years instead of every decade, and will also be presenting key recommended action roadmaps to countries which do not get onto its greylist.

These are two of the important changes made by Marcus Pleyer, who headed the FATF between 2020 and 2022. Dr Pleyer was recently in Malta to address the annual FinanceMalta conference.

In an interview, he told FinanceMalta that the global financial system was only as strong as its weakest link.

“No country in the world can afford to ignore where the money comes from. Money – which includes dirty money – flows to those parts of the world where the legal regimes are weak or the legal regimes are applied ineffectively. Because money can enter the financial system through these loopholes, even small jurisdictions can provide a gateway,” he said, stressing that in this way money could flow into even those jurisdictions where compliance was better. 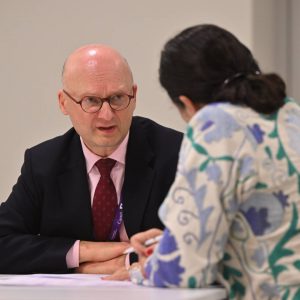 The FATF was set up during the 1989 G-7 Summit and is now the global money laundering and terrorist financing watchdog. It sets international standards currently implemented by over 200 countries and jurisdictions. The approach is based on the use of due diligence to identify a customer but also, just as importantly, to identify the origins of the money – particularly with high-risk customers.

The war in Ukraine has made this aspect even more important, he explained.

“The same AML tools are applied to sanctions regimes and we can see how necessary it is for us to identify who is behind the money, the assets and the high-value companies. This is important: it is a matter of national security to know who actually has economic and political power over our countries,” he said.

Dr Pleyer explained that the introduction of ‘key recommended action roadmaps’ would improve the overall system, as even though some countries may pass the evaluation, this did not mean that there were no serious deficiencies.

“It does not help us if only the few countries on the greylist become better. You earlier mentioned ‘the weakest link’: this is why we have to improve the global system everywhere,” Dr Pleyer said.

The roadmap will be backed up by automatic escalation: if a country does not address the recommendations, it will automatically receive a high level visit from the FATF.. The next step would be public identification – with Dr Pleyer adding: “That is important as it excludes political bargaining.”

One of the other changes he introduced during his tenure is that the FATF evaluations will no longer be carried out every decade but every six years, which will keep up the pressure on jurisdictions.

Malta had been put on the FATF greylist in June 2021 but thanks to a focussed approach managed to get off the greylist a year later. Was there any chance of it slipping back into the way things were before?

“We very often see countries relax after mutual evaluations. It is not necessarily that they slip back into the way things were, but they might not continue with the reforms at the same pace. Sometimes we see that AML/CFT is de-prioritised so, for example, staff are drawn into other areas which are considered to be more important. This is something our reform will address. It puts pressure on countries to continue with the reform.”