Malta’s financial industry has expanded its portfolio into profitable niche areas such as pensions, payments and securitisation, while opening its doors to fintech entrepreneurs. Malta is fast becoming a hotbed for innovation. 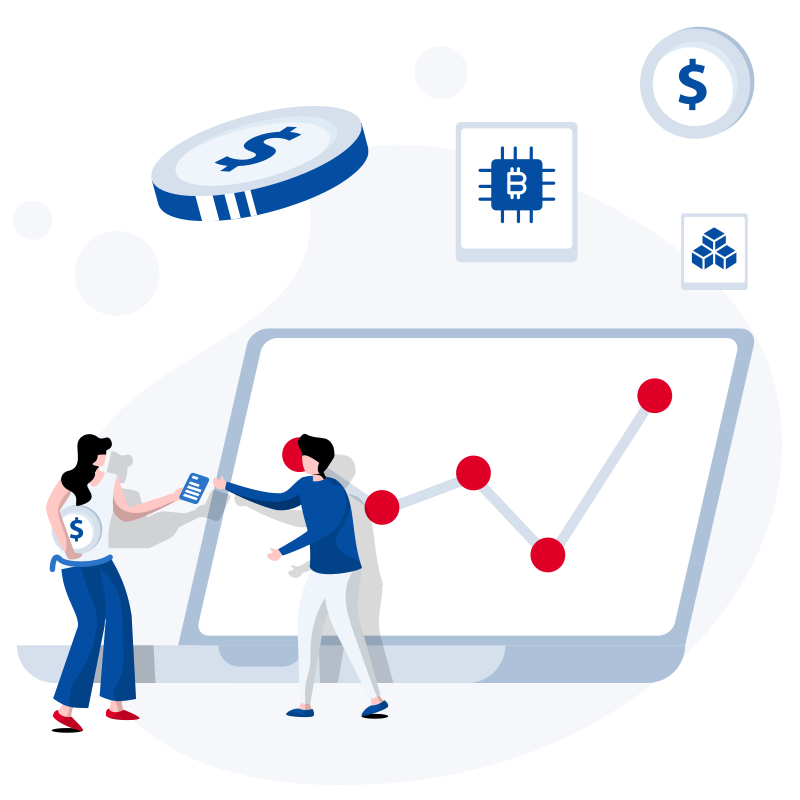 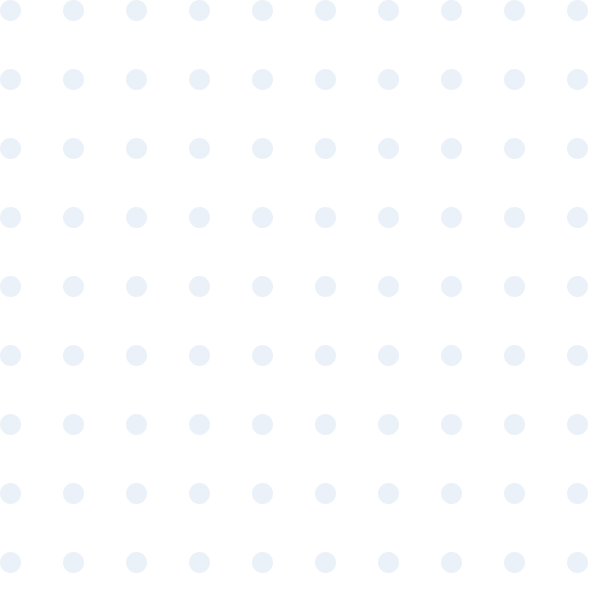 Riding the Next Fintech Wave

Malta is positioning itself as the go-to-place for innovative fintech companies, and among them, InsurTech and RegTech as well as the many industry technology specialists creating and developing applications for this industry.

The island has already proved that it can develop a global tech-based industry. The country offers financial software entrepreneurs the opportunity to be located in one of Europe’s fastest-growing finance centres, in close proximity to potential contractors and investors. Companies are also using Malta as a springboard to nearby markets, in particular those of Africa, which is increasingly becoming a testing ground for new financial technologies.

Fintech companies have been drawn to Malta because the island provides a wealth of talent, both tech and finance. The local labour pool is deep enough to meet the needs of ICT employers across the range of technical and creative skills, while specialist knowledge can easily be sourced from overseas due to an incentive programme for foreign workers. International connectivity is also pivotal to the further development of this sector and is guaranteed by three operators providing international gateway services via fibre-optic cables to mainland Europe.

The island’s small size makes it the ideal test environment for new technologies and ventures in need of a flying start. Companies can develop and test new products and services on the diverse, yet concentrated, local market before exporting their services and solutions to Europe and further afield.

In addition, established companies, seeking more innovative and economical solutions, are ready to partner and collaborate with new players, creating exciting opportunities for companies disrupting segments such as payments, insurance, investment as well as compliance in equal measure. 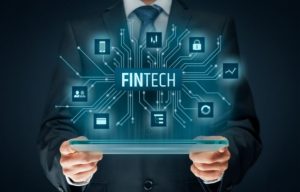 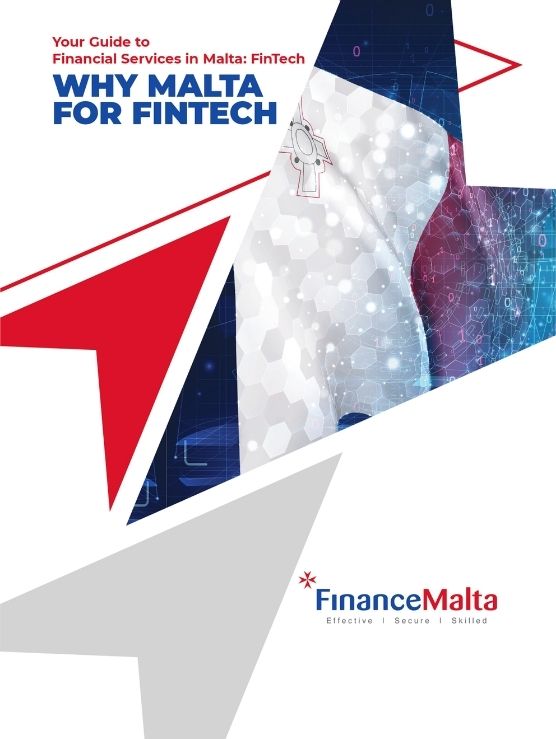 The island has put itself on the global fintech map when it became the first country in the world with clearly established regulatory frameworks for DLTs, ICOs, and virtual currencies. Malta also established a new regulatory authority – the Malta Digital Innovation Authority (MDIA). The MDIA, the first regulator of its kind in the world, certifies DLT platforms and smart contracts while handling the voluntary registration of technology service providers. The MDIA works hand in hand with the MFSA, which has been tasked with the approval and supervision of virtual financial assets and cryptocurrency exchanges. The ultimate aim of the regulation is to bring legal order to a market environment that thus far was mostly unregulated in order to ensure consumer protection and market integrity. The MFSA will shortly roll out the framework setting clarity on STOs.

AI and IoT technologies are next on the country’s agenda, and Malta is currently identifying policy, regulatory and fiscal measures to strengthen its appeal as a hub for foreign investment in these sectors.

Fintech is a top priority for Malta. The Malta Financial Services Authority (MFSA), plans to introduce a ‘FinTech Regulatory Sandbox’ and a FinTech Innovation Hub. The island seeks to attract companies disrupting segments such as payments, insurance, asset management as well as compliance in equal measure.

The 2018 Global Startup Ecosystem Report (GSER) highlights that Malta’s tech start-up ecosystem is one to watch in areas such as fintech, blockchain, big data, and analytics. Needless to say that Malta’s young fintech industry is still facing challenges. Banking is undeniably an issue. Companies in Malta, but equally in other countries, are struggling to open accounts, as banks are not yet willing to support their business models, especially those built on or supported by DLTs.

The Next Big Thing

As all fintech sectors remain hot areas of investment, Malta sees very clearly the advantages it could gain by exploring AI technologies as a new economic niche. The island envisions the roll-out of a series of measures for both AI start-ups as well as global tech leaders to make AI-related investments into Malta. There are plans to develop a cutting-edge Research and Innovation Centre of Excellence for AI, Big Data, IoT, and Robotics in Malta to enhance the innovation agenda.

It is Malta’s ambition to lead the race to embrace new technologies and set the standards for other countries to follow when it comes to innovation. There are serious advantages to being a first mover in new technologies; however, it is no easy task.

Malta’s DLT framework was received with great optimism, with companies from around the world announcing they would invest in the island. However, the regulations are strict, and the required financial investment is high, which, in the eyes of many, was the main reason why the sector did not grow as fast as initially expected.

Malta wanted to send a strong signal that it is open to disruptive ideas and new business models but only wants to attract truly serious players. The active, supportive stance of the MFSA towards fintech may give companies in Malta an extra boost.

Malta’s Government is also a big backer of new technologies, including DLT, AI, and IoT, and wants to infuse these technologies throughout all government services. This will ensure a flow of projects to attract overseas players to Malta and encourage start-ups.

One thing is for sure: Malta has the ambition and the will to become the home of new technologies that have the potential to disrupt the status quo of the finance industry in the years ahead.

Malta offers an OECD and EU-approved fiscal framework and has concluded over 70 double taxation treaties with the most global and developed economies in the world.

Further information on the tax regime in Malta can be found here: https://cfr.gov.mt/en/Pages/Home.aspx 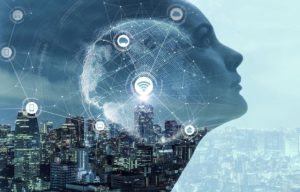 The content on this website is for informational purposes only. The information contained therein should not be construed as providing legal, tax, investment, financial, or other advice. Nothing contained in this website constitutes a solicitation, recommendation, endorsement, or offer by FinanceMalta.

Malta as an Innovative Jurisdiction

Malta is the go-to place for innovative fintech companies

Springboard to nearby markets 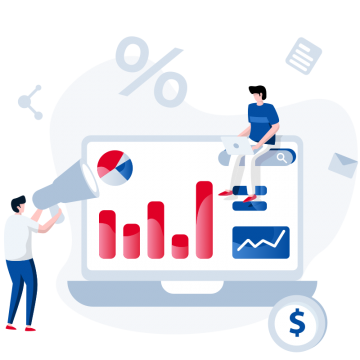 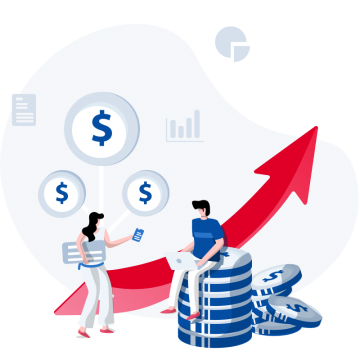 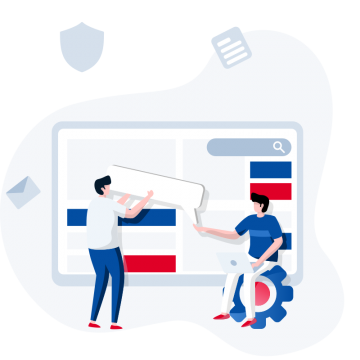 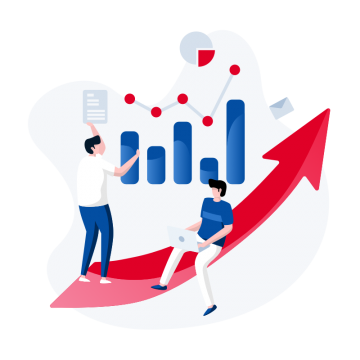