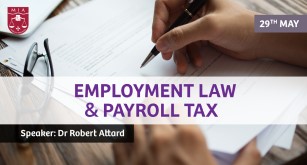 Why should delegates attend?

Why should delegates attend?

BACKGROUND INFORMATION
The seminar will discuss the basics of employment law articulating how these rules dovetail with tax rules. After distinguishing between rules applicable to definite terms contracts and indefinite term contracts, the seminar will proceed to discuss rules governing probation, redundancy, term & termination and notices. The seminar will incorporate a short introduction to the concept of constructive dismissal taking the audience through relevant case-law. Lastly, the seminar will explain how the employment contract is reflected in payroll explaining the basic rules of the Final Settlement System, the tax treatment of employment income, fringe benefits and terminal payments.

OBJECTIVES OF THIS SESSION
To give a basic introduction to Maltese Employment Law, the FSS Rules, the Fringe Benefit Rules and Income Tax Rules governing Employment Income

Session time including a 15-minute break.

Session time including a 15-minute break. 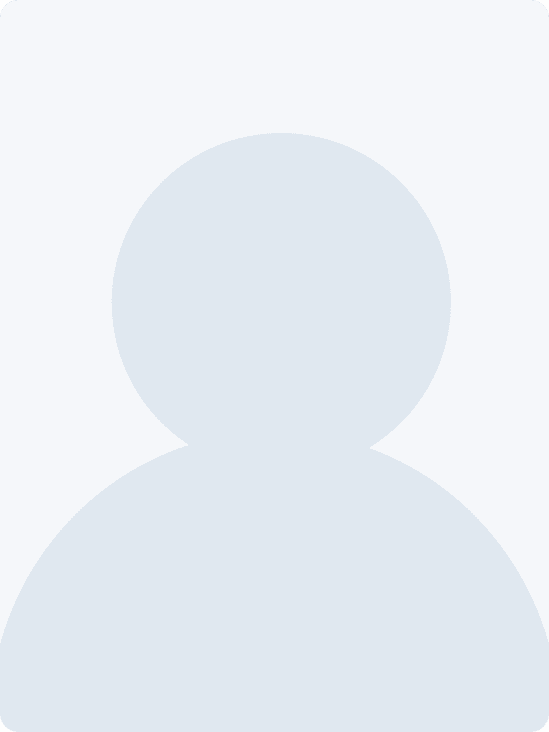 Robert is Partner and Tax Policy Leader, EY, Central & South East Europe, a tenured senior lecturer at the University of Malta, a fellow of GREIT and member of the European Association of Tax Law Professors. In the IBFD’s 2015-2017 General Report on the Protection of Taxpayers’ Rights he was described as a well-known authority broadly experienced in the practical protection of taxpayers’ rights and a prominent member of the legal practice. Having served as a panellist at the 2015 IFA Congress he forms part of a study group of the International Law Association on the “Protection of Taxpayers’ Rights” (co-chaired by Advocate General Juliane Kokott and Pasquale Pistone) and is also a member of the Supervisory Council of the IBFD/IFA’s “Observatory on the Protection of Taxpayers’ Rights”. He has served as Visiting Professor at the University of Ferrara paying lecturing/speaking visits at Queen Mary (University of London), CTL (University of Cambridge), Salerno (with Wirtshaftsuniversitat Wien and Naples II) and the University of Palermo. The Maltese Court of Appeal has described him as a leading commentator on tax law referring to his publications in its judgements. Robert developed a detailed knowledge of tax aspects of the European Convention on Human Rights drafting submissions in cases filed against France, the Netherlands, Bulgaria and Malta. Robert is a published author on tax law publishing articles in European Taxation, EC Tax Review and the British Tax Review. He has contributed to several publications including a book published by Hart Publishing, 3 books published by the IBFD and several books published by the MIM. Philip Baker remarks that ‘Single-handedly, Robert is generating the literature which explains the structure and nuances of the system in Malta. One wishes other countries had similar authors who could write similarly enticing books to explain their tax codes.” Robert has argued most of Malta’s leading tax cases including landmark judgments John Geranzi v. PM (right to justice within a reasonable time), Zahra v. PM (non bis in idem), Farrugia v. PM (taxation as a violation of the right to property) and Case 160 of 2012 (tax transparency).