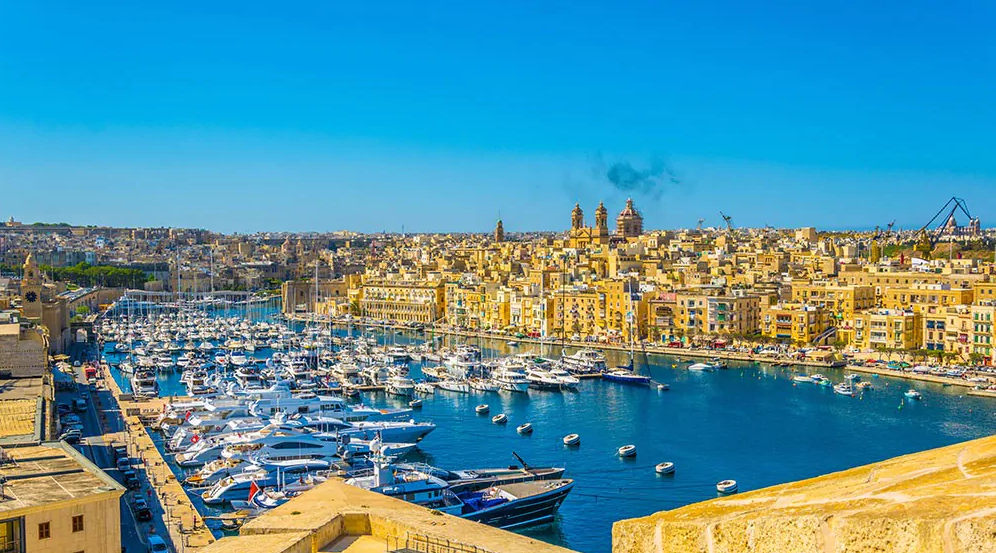 Malta’s high-income levels, recurrent current account surpluses and policymaking that has promoted reduced fiscal imbalances have successfully maintained Standard and Poor’s credit rating for Malta at A-/A-2 with a Stable Outlook, amid the global pandemic.

Standard and Poor’s noted that the reduction of the general government debt to 43 per cent of GDP in 2019, well below the EU’s Stability and Growth Pact benchmark, from 70 per cent in 2011, is giving Malta fiscal head room to withstand the economic shock associated with the COVID-19 pandemic. It further noted that Malta’s large fiscal buffers as a result of consecutive yearly fiscal surpluses, record low interest rates, and the ECB’s Pandemic Emergency Purchase Programme (PEPP) will contain the government’s debt service burden in the coming years.

The credit rating agency commended the comprehensive package of emergency measures implemented by the government to safeguard incomes and prevent business closures. Indeed, it stated that, without this comprehensive fiscal response, Malta’s GDP would have fallen considerably lower, unemployment would have surged faster and solvent businesses would be forced to liquidate, eroding the economy’s productive base, perhaps permanently.

Standard and Poor’s acknowledged the government’s efforts to strengthen the supervisory standards. It positively noted that both the FIAU and MFSA have increased their budgets and investments in human resources and information technology solutions and have adopted strategies to improve data gathering and risk assessment tools. In addition, the credit rating agency commended the reform that the government has implemented on the way Malta’s Commissioner of Police is chosen.

Standard and Poor’s expects that the adverse economic and budgetary impact of the COVID-19 pandemic will not incur significant and structural damage on Malta’s credit metrics and the economy.

The Minister for Finance and Financial Services Edward Scicluna comments; “Once again, we note with satisfaction that Standard and Poor’s, alongside DBRS, have commended the effectiveness of the government’s policies, both in the past to ensure that the country was well-prepared to weather a crises, as well as today in supporting the economy during a crisis.”