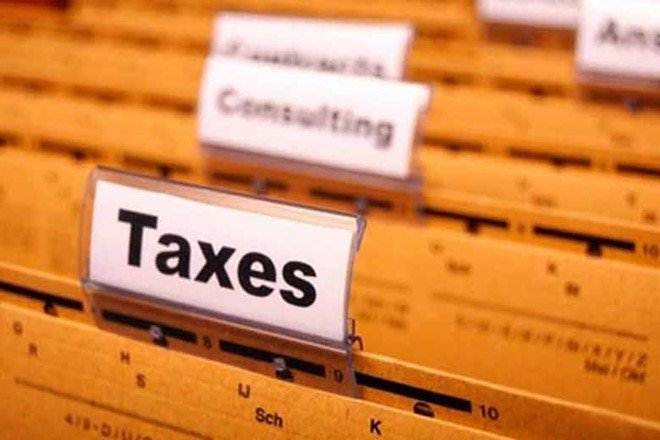 Legal Notice 110 of 2019 has introduced the possibility of income tax consolidation in Malta. The said Legal Notice introduces the Consolidated Group (Income Tax) Rules, 2019, as subsidiary legislation to the Maltese Income Tax Act, Chapter 123 of the Laws of Malta.

As from year of assessment 2020 (for companies having accounting periods commencing in calendar year 2019), companies forming part of a group of companies (as defined) may elect to be treated as one single taxpayer (subject to the satisfaction of certain statutory conditions). This would be achieved by allowing a parent company to elect that its subsidiary/ies and itself will form a fiscal unit, resulting in the subsidiary/ies being treated as transparent.

The primary conditions to be satisfied for a successful registration are that:

The Legal Notice also establishes other requirements that will need to be satisfied to establish a fiscal unit.

No person may be a member of more than one fiscal unit at the same time. Moreover, where the principal taxpayer holds less than a one hundred percent (100%) shareholding in the subsidiary, approval from the minority shareholder/s would also need to be obtained for the subsidiary to join the fiscal unit, and thus become transparent.

Upon joining the fiscal unit, the balance of any (i) item allowed to be carried forward in terms of the Income Tax Act (such as unabsorbed capital allowances), and (ii) profits allocated to the tax accounts (excluding the untaxed account), are by default treated as a balance of the principal taxpayer.

One may opt out of such treatment in which case the said balances would be held in abeyance in the transparent subsidiary until such subsidiary leaves the fiscal unit.

That said, each member of a fiscal unit shall be jointly and severally liable for the payment of any tax, administrative penalties and interest arising under the Income Tax Act, which become due and payable by the fiscal unit. Additional requirements exist in the case of subsidiaries which are not fully owned.

The fiscal unit is also required to prepare audited consolidated financial statements on an annual basis exclusively for those entities within the fiscal unit.

In calculating the chargeable income of the fiscal unit, the general rules with respect to deductibility of expenses must continue to be adhered to. Furthermore, when calculating the tax liability of the fiscal unit, should the shareholder of the principal taxpayer be registered for Maltese income tax refund purposes, the Rules allow the fiscal unit to apply at its level a rate of income tax which, broadly, results from the offset of the refund due to the shareholders against the income tax due by the company, thus achieving a tax-efficient result without the need to distribute a dividend.